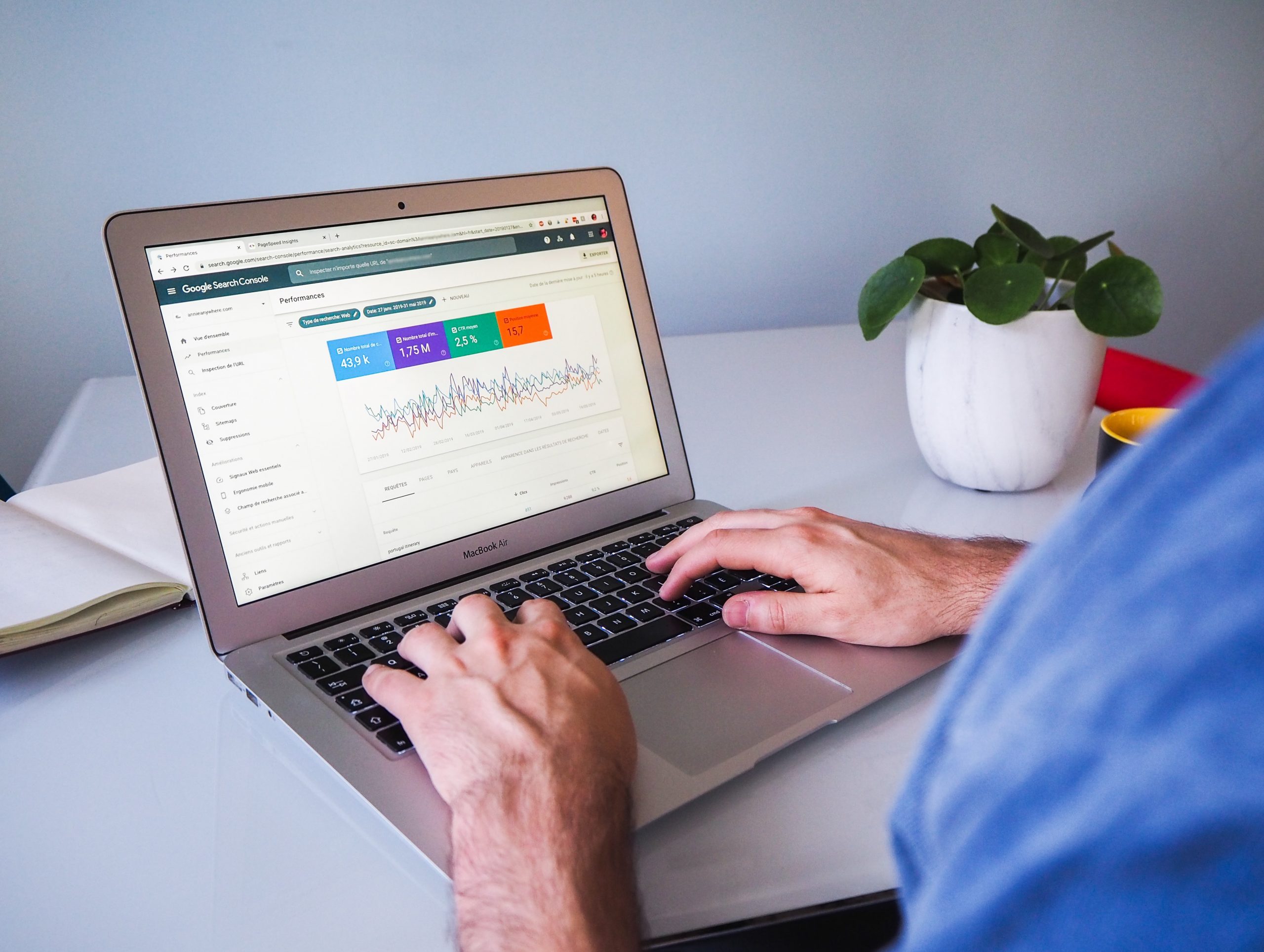 After the Google Panda 4.0 Update, there has been a scarce. People, due to penalties, were losing their interest in blogging or so. That’s why, I’ve an idea of revealing some – Alexa Ranking Secret

Alexa is a ranking scale which is traditionally believed to calculate the average 3 months of traffic for a particular site, and accordingly ranks as a website. As per Alexa, it is a web information company, of Amazon – leading online retailers.

On the basis of millions of sites, it gets updated daily. The lower the rank, the better it is. There’s a common belief in bloggers that Alexa helps to rank higher. But, on the basis of my experiments, I’ve found not so.

Alexa plays a major role in getting advertisers because advertisers usually determine the popularity of a website through it. So, according to me it’s important to keep in majority.

Is Alexa Part of SEO?

So, before I start with the article. I’d rather demonstrate to you at the beginning itself, “Is Alexa Part of SEO“?

Simple answer – NO. Why? as because:

Unlike being free, it provides uncut edge free advice, which we can take into consideration.

Is Alexa a Rocket Science?

People do usually ask me through mails, comments – how do I rank all my sites so quickly?

Well, let me tell you – Alexa isn’t rocket science, and you don’t require to go on repent for your ranking. The only key to success is – Solid Foundation of Great Articles.

For instance, Let’s take an example, suppose you’re having 1000 quality articles on your site and each of them get 1 visitor a day. Yes, I mean it. Then perhaps, you’d actually get 1000 visitors easily.

Isn’t it? And on further effective promotions, you may even receive 10x more traffic than that of usual.

The simple fact is – Don’t care about Alexa, simply go on blog. Serve your readers, the best.

Write, keep writing, and go on writing – that’s the way to succeed.

When Does Alexa Matter?

Although, those of the inaccurate details – it’s important.

How To Improve Alexa Ranking

Whether it’s SEO, Blogging, Making Money Online, or even Alexa – Writing quality articles is important, I mean very important. Solid Foundation, as I’ve said, is essential if you want to rank higher in Alexa and even Google.

Just not for my sake, nor even yours – write articles only for your readers. Not to impress Google or Alexa either. Whatever you write, write from your heart.

An old school fact, which is still young and useful. Remember, it’s no more 1999, where marketers spin articles and directly hit to the top of Google, unlike now due to Panda 4.0 and other algorithms like Hummingbird, it’s a nightmare for those who’re practicing such techniques.

In one word, it’s something that would directly help you to get your site kicked-off from search engine i.e. Google.

So better not to opt for such unethical strategies to rank a website higher in Google or anywhere. Be genuine, write for your readers.

If you’re aware of SEO, then you might have noticed that Social Media plays an important role in it.

Not might be directly, but indirectly – Yes. Whenever you are promoting an article – which is great and valuable – than another person will notice it. After that, if he/she finds that article to be good enough, then that person will share it with his/her circle.

Like that a reciprocal will form, leading to higher exposure and traffic which would help you to rank easily.

Also Matt Cutts, the Spam Team Head of Google, announced that Google too fetches information from Twitter in determining a website’s popularity through the number of tweets a page have.

Also, you may opt for Facebook which is undoubtedly great, but unfortunately there’s no relationship between Google and Facebook in SEO.

However in order to have a significant growth in traffic, you may promote your articles in Facebook Groups, etc.

Don’t be depended upon anyone in order to rank, nor even Alexa. You’re the one to make your own destiny and you’ve the full right to choose your path.

Just to revise, I’d say once again – Always blog for your readers, write quality articles, join social media in order to have significant growth in traffic, never copy others, and last but not the least – Forget about those old myths about Alexa!

Have I missed any important points? Surely, I’ve. Let me know what it is – from you. Comment below 🙂